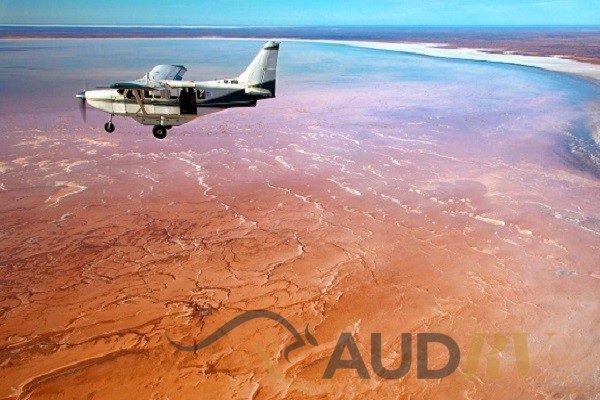 Australia’s largest lake should definitely be on your outback bucket list! The lake boasts an expanse 144km long and 77km wide, whilst also being the lowest natural point in Australia, at 15m below sea level.
The lake has only been at its full capacity three times in the past 150 years;however, every ten or so years it fills after rainfall in Queensland and the Northern Territory.

During the dry seasons, Lake Eyre (known as Kati Thanda to traditional owners) becomes a great white expanse of glistening salt;however, when it becomes full of water, it is home to over 6 million birds and approximately 10 times saltier than ocean water.

A photographer’s dream at any time of the year.